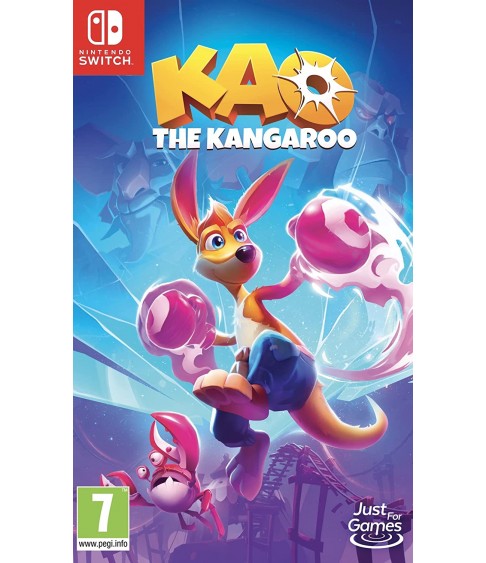 Samuti seda toodet saate osta järgmistes kauplustes: Idakeskus
Kao—pronounced K-O—made his debut on SEGA’s legendary Dreamcast system back in the year 2000. Now, two decades on, Kao is back in business and about to embark on his biggest adventure yet, setting out to find his missing sister and solve the mystery of what happened to his long-lost father. Players join Kao as he picks up his magical boxing gloves and travels the world confronting famous fighting masters who are under the influence of a disturbing, dark power, all while exploring a colourful and vibrant world alive with activity and visual flair. 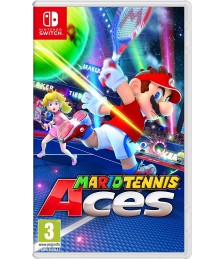 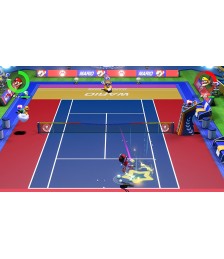 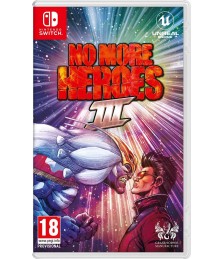 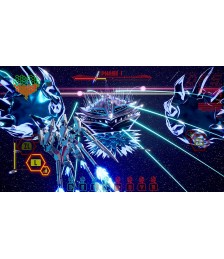 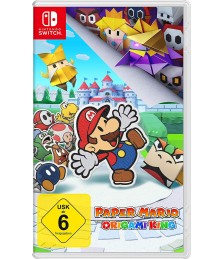 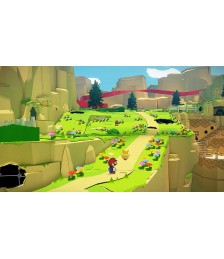 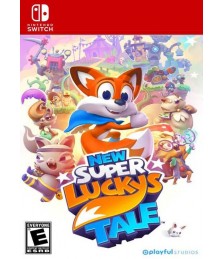 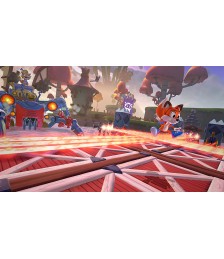 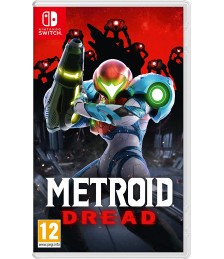 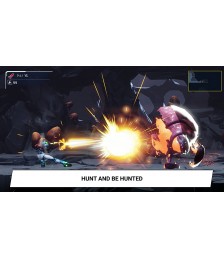